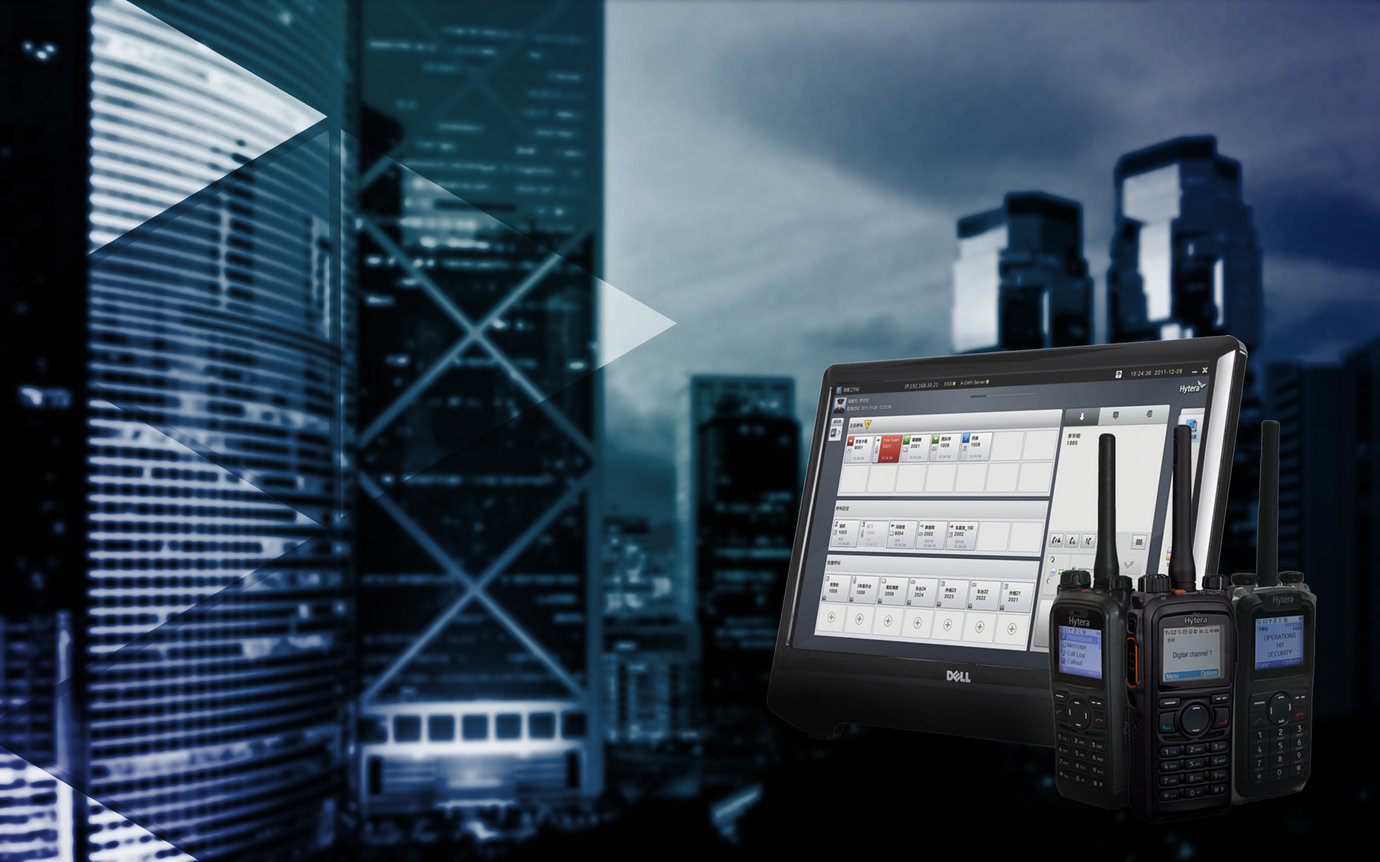 What exactly is TETRA?

TETRA, otherwise known as Terrestrial Trunked Radio or Trans European Trunked Radio, is a global standard for digital trunked radio. It uses an advanced set of features such as secure voice and data transmission to manage the challenges of modern mobile radios.

It’s used by industry experts and was developed by the European Telecommunications Standards Institute. Radios are designed according to the TETRA standard and are an essential for users who want a reliable, quality two-way radio solution. TETRA standard is now in operation in over 120 countries in the world, and has over three and a half million active radios.

The TETRA standard was initially used in Europe but is now rapidly spreading to other parts of the world. A lot of the features that is uses are particularly handy for use in emergencies and public safety. TETRA is used in a variety of different sectors, including public transport, the military, the police, at airports and by Police.

‘TETRA is specifically designed and optimised to serve mission critical organisations and their users.’

The key features of a TETRA radio

TETRA is not a one-to-one communication radio system, its main function is one-to-many. However, some ‘telephone’ type calls can be made. TETRA has many handy features, for example, it has centralized call control so that priority calls can be put through and other calls can be queued.

There’s also direct push-to-talk, voice encryption and relay mode. TETRA also enables privacy and confidentiality thanks to built-in encryption features. TETRA technology is an alternative to mobile phones that offers an extremely high voice quality and a fully digital solution. It offers the benefits of digital radio whilst still maintaining the advantages of a PMR system.

Hytera provide world class TETRA digital radio systems around the globe, with radios that are made specifically for the user. Hytera TETRA radios also have the added advantage of being super lightweight, but also very powerful. They use an extremely intuitive interface and have a huge range of specific features to choose from.

Take a look at our range of TETRA radios online today. Unsure which radio to get? Feel free to contact us now for some expert advice. We also have a specific TETRA radio brochure, which can help you to understand the different radios on offer, and the core features of these types of radios.