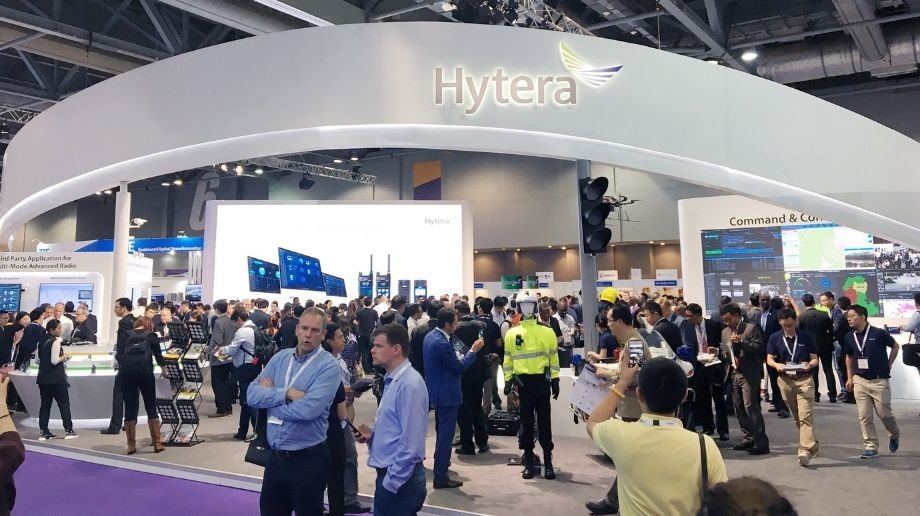 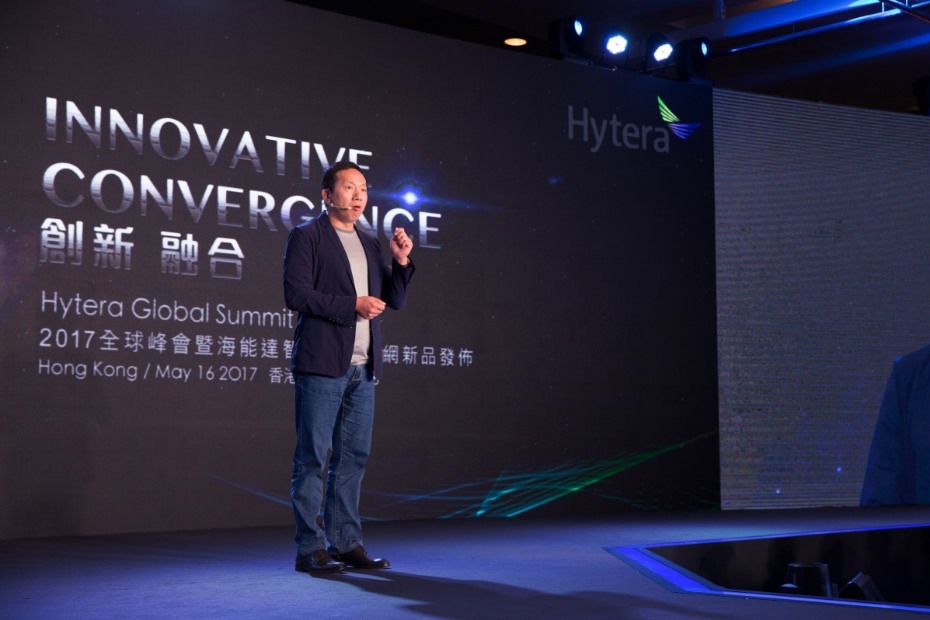 At the Hytera Global Summit on May 16, on the first day of CCW 2017 before the exhibition opens its show floor, Qingzhou Chen, founder and president of Hytera, invited Hytera’s research and development management team to share Hytera’s insights and solutions with its users, partners, and CCW delegates.

“During the last 30 years, since I entered the industry as a young man, the two-way radio has seen no fundamental changes,” said Mr. Chen. “But for the last 24 years, Hytera has focused on bringing innovation to users. Now the PMR industry is entering a new era-and Hytera’s LTE-PMR Convergence Solution is the way forward,” said Mr. Chen.

Alongside its new LTE-PMR Convergence Solution, Hytera showcased at its booth a series of narrowband-based innovations, including DMR and TETRA terminals and infrastructure. Hytera’s next-generation Command & Control Centre was a particular highlight- demonstrating increased integration capabilities, which allow users and partners to develop up-to-date solutions across industries.

The LTE-PMR Convergence Solutions will be available in the UK region from Q3 2017.