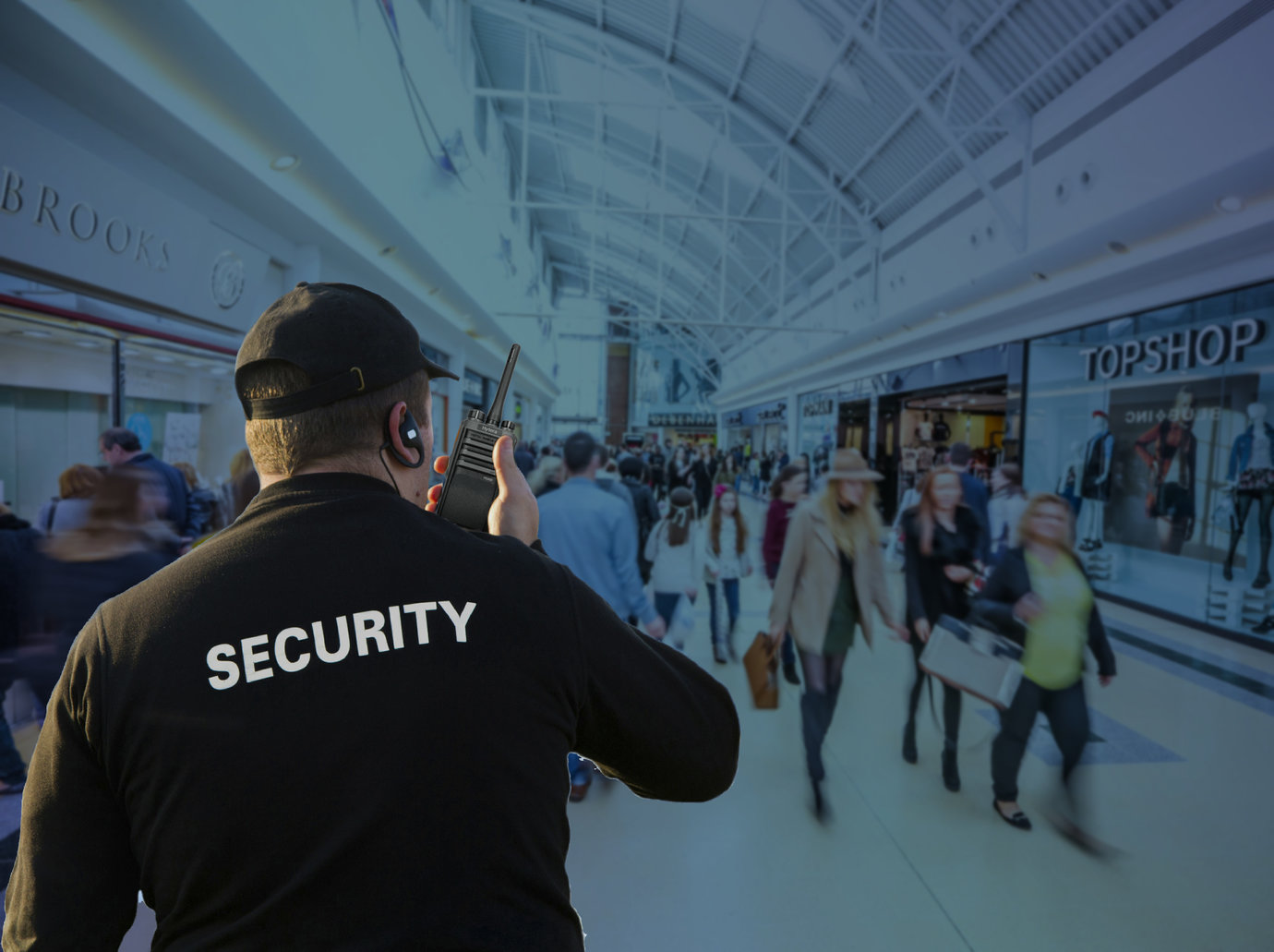 1. Trekking on a mountain

When you are miles away from help, and taking on rough terrain, it’s important to be able to call for backup when you need it. Mountain treks aren’t without risk, so it’s crucial to have communication at all times. If you are climbing with a team, radios can help you to check whether other team members are OK, without having to shout or walk over to them.

Hytera have provided two-way radios for seasoned explorers, including Mark Wood, who relied on them for his expedition to the North Pole. It can also get extremely cold the higher you climb, which is when two-way radios that can withstand extreme temperatures come in handy.

2. On a military mission

Two-way radios are an essential part of any military operation. The enable communication between troops and officers, and can make the difference between the failure or success of a mission. Two-way radios can help save lives, by alerting soldiers to danger, requesting medical assistance and initiating rescue missions.

They are also a key part of strategy and communication within the army, as officers use them to give orders and discuss sensitive information. When things don’t go to plan, it’s extremely important to be able to give out clear instructions, and two-way radios designed for use in combat can help make this happen. Here at Hytera, we have special explosion proof radios and radios that can withstand vibration, gun-fire, dirt and dust.

Two-way radios are also essential in venues and locations where there are large crowds. There have been many situations over the years where crowds have got out of control, caused damage, and even worse, resulted in a loss of life. Two-way radios are a core part of maintaining crowd control and safety. Security staff rely on their radios to identify any problems areas or individuals and to report and manage incidents before they escalate.

4. On a building site

Building sites can be dangerous places if not managed properly. All building sites pose certain risks, which need to be managed and avoided by strict safety protocol. Radios can be used to ensure safety on building sites and also to manage different members of staff across sites. They can also help to get projects completed faster and more efficiently, by enabling communication at all times.

Imagine what running the London Underground without any radio communication would be like. Transportation networks rely on a high level of communication in order to remain organised and safely run. Two-way radios are used in train networks, at airports and complex city metro systems all over the world.