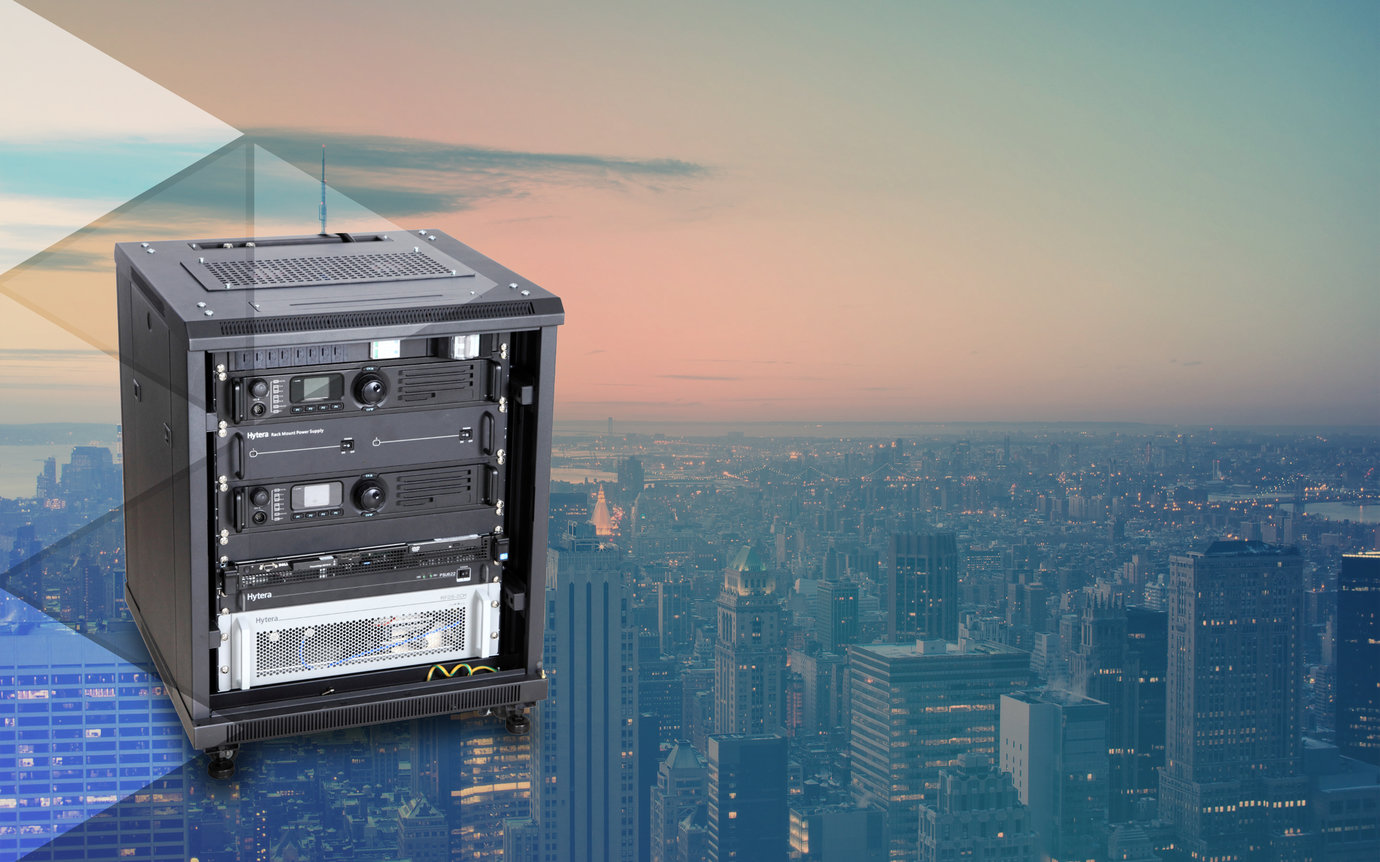 How does trunking differ from standard two-way radio systems?

In a nutshell a trunked radio system enables radio channels to be pooled by multiple user groups. Trunking first came on the scene in 1997, when radio scanners compatible with trunked systems came to the market.

The underlying principle of trunking is that not all users or groups who need to communicate in a channel will do so at the same time. Conventional radios use a dedicated channel for each user or group of users, whilst trunking enables a pool of channels to be used by different user groups. This effectively means that can be many more users or groups than there are channels in the system.

Using traditional systems, the allocation of channels must be controlled manually, but with trunked radio systems, a computer controls the channel selection for you. If one user wants to speak with another user in the talkgroup, the system finds a free radio channel automatically, allowing the users to speak on that channel.

Let’s say a company uses a conventional radio system with 3 radio channels for its 3 departments. When channel one is being used, it’s in exclusive user by one caller, so anyone else wanting to use the channel must wait until the call is over. Meanwhile channel three isn’t being used, but department one can’t use it. To do so, they would need to manually add a new selectable channel and reprogram all radios.

In the above example, a trunked radio system would allow all departments access to all channels, dependant on availability.

The benefits of trunking

Trunking has a wide range of benefits. As a high number of user groups can be accommodated over a limited number of channels, trunked radio is able to meet the needs of organisations, with multiple departments and teams.

It has also had huge ramifications for public safety and the events industry. Today, it is used successfully at many stadiums and large scale events to facilitate the work of security and operations teams.

Trunked radios also offer additional reliability and security. Features include the ability to disable a radio if it’s lost or stolen, preventing sensitive communications from being compromised.

Still undecided on the best radio setup for your business or organisation? Why not speak to our experts? We have a wide range of radio models and types to suit different environments and businesses, so get in touch today.