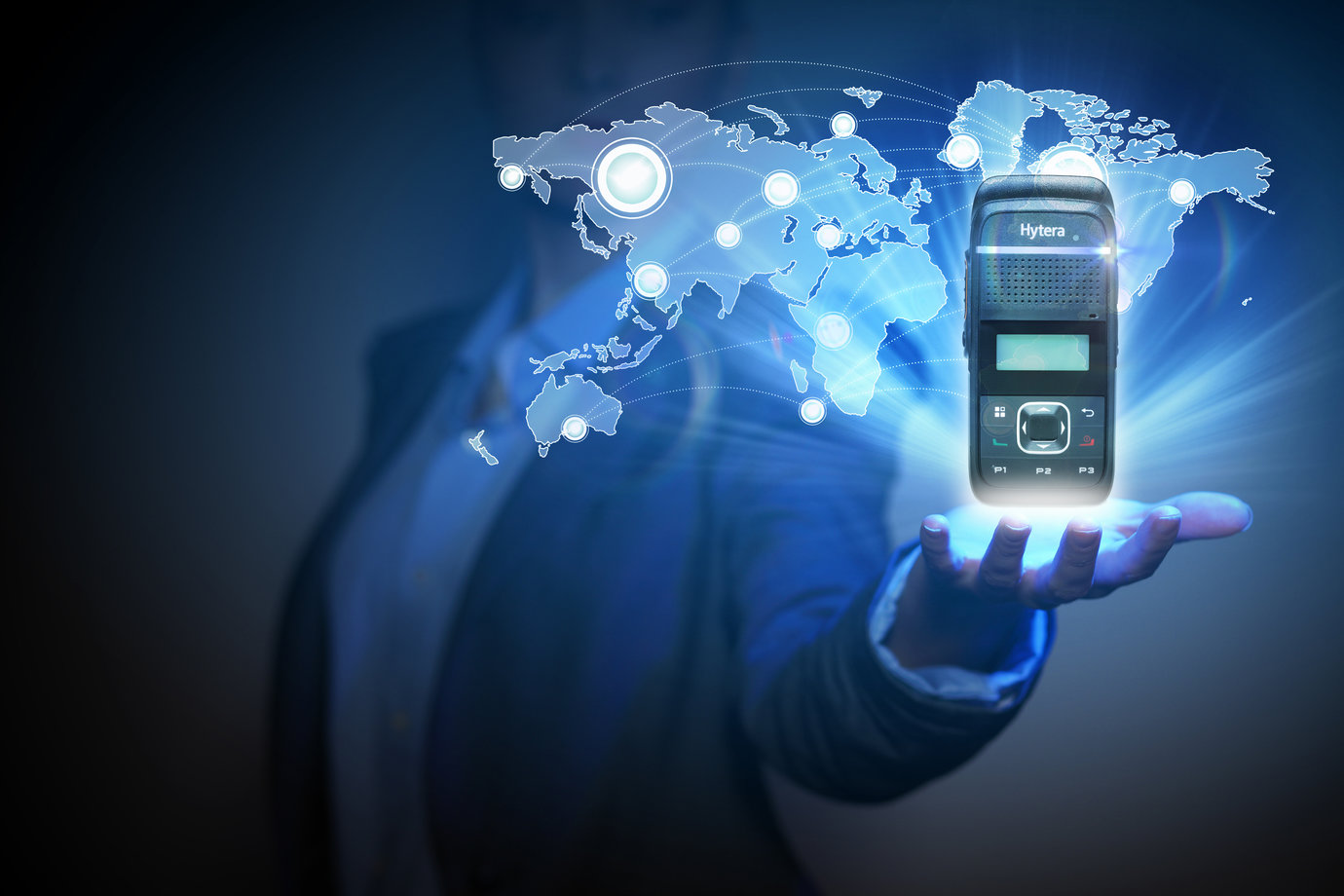 Where it all began

Radio communication dates back to the early 20th Century when two-way telegraphy traffic was used across the Atlantic Ocean. The technology was first employed on ships, enabling those at sea to communicate back to contacts on the land. By 1912 both military and commercial ships carried transmitters and receivers.

Some years later in 1923, the first mobile two-way radio began to be used by Australian police. The new technology allowed officers to transmit from cars rather than having to rely on police telephone boxes. The first sets looked very different to today’s two way radios, taking up the entire back seat of a patrol car.

Just like many similar technologies, two-way radios started to evolve, becoming more compact, more powerful and easier to use. This allowed them to be used for many other purposes, including on aircrafts.

Hand-held devices were used extensively by ground troops and the air force on both sides in World War II. At the time, all signals were on the same frequency, this was known as ‘simplex mode”. The restrictions of simplex mode meant that only one station could transmit at one time, whilst others listened. Despite this, simultaneous transmission and reception was made possible by using receivers and transmitters tuned to different frequencies. To achieve this, operators also had to overcome the interference issues caused by placing the two devices side by side.

During the war, transmissions were made in Morse code, and large teams were tasked with sending and deciphering radio communication.

Both Mobile and stationary units are still available, but they are as good as they have ever been. Hand-held devices are designed to be just that, a perfect size to hold and use, with a far greater range.

Digital trunking technology takes this one step further, allowing radio channels to be pooled by multiple user groups. The arrival of digital radio has also brought a host of new features including background noise cancellation.

These days, Two-way radio handsets are designed to be highly robust and function in the most testing climates. Two-way radio communication is even being used to help deal with the natural disasters and public emergencies.

Many models are water and dust resistant, whilst explosion-proof handsets are used in many high risk environments such as oil rigs and factories. This would have been unthinkable in the early days, and gives you a sense of how far they have come.

If you’re searching for the best two way radios for your business, why not contact us to speak to one of our experienced team today? We can help guide you to the ideal communication’s solution.