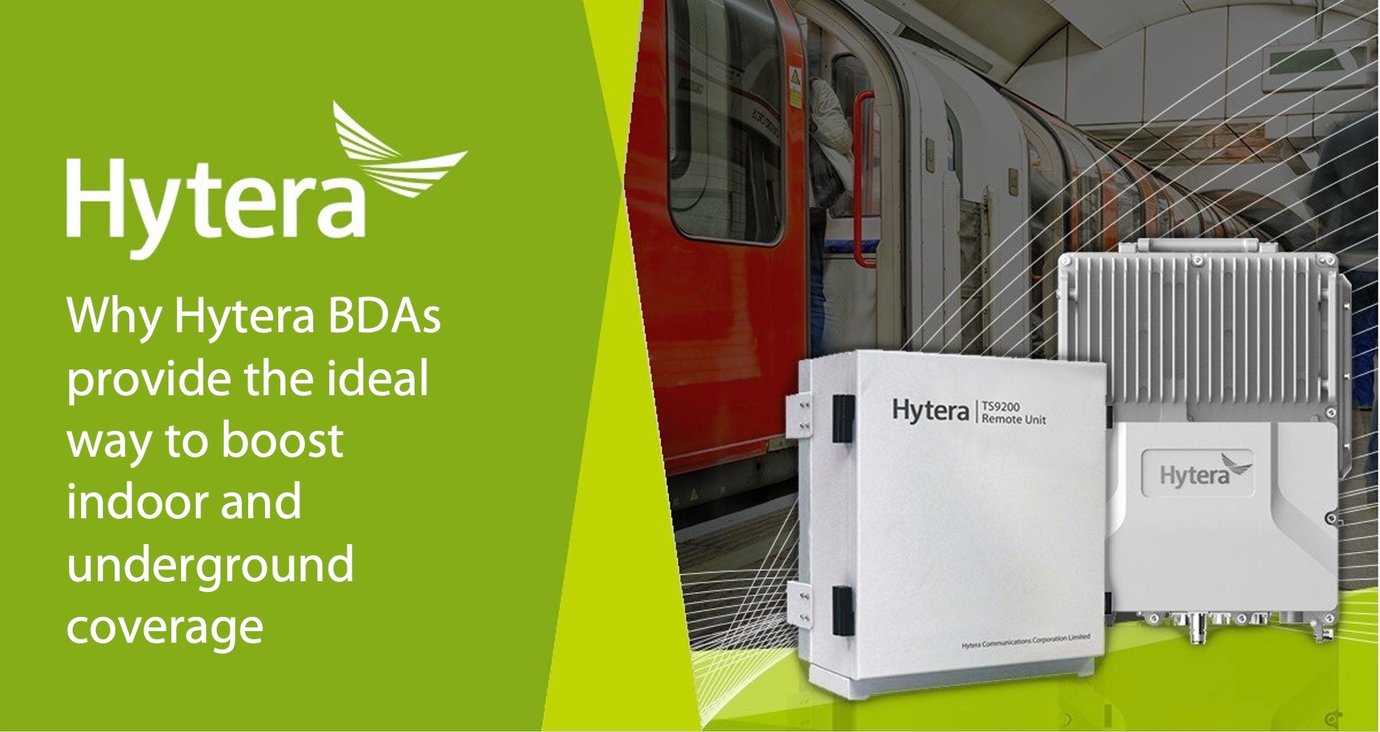 BDAs increase the coverage or range of a radio solution without having to upgrade system capacity or complexity. They are often connected to a distributed antenna system (DAS) to propagate the radio signal throughout a building.

There are several types of BDAs designed to suit a range of use cases including: integrated, fibre distributed, channel selective, band selective, wireless coupled and direct coupled options.

Integrated BDAs are an all-in-one unit able to both take the donor signal from the base station and amplify it into the DAS. Distributed fibre BDAs work by sending the donor signal to multiple amplifiers using fibre connections and are therefore good for delivering uniform coverage within large buildings or across campuses.

The latter tend to be used where fibre connectivity to the base station is not feasible, or where only a single area needs additional coverage. They are normally more cost-effective than directly coupled systems but are more susceptible to interference.

BDAs provide the ideal way to deliver coverage indoors and underground and are perfect for tunnels, car parks, airports, train stations, metro systems, warehouses, and other large structures. BDAs are agnostic of both radio vendor and technology, so they can be deployed anytime, anywhere. Learn more about Bi-Directional Amplifiers here.