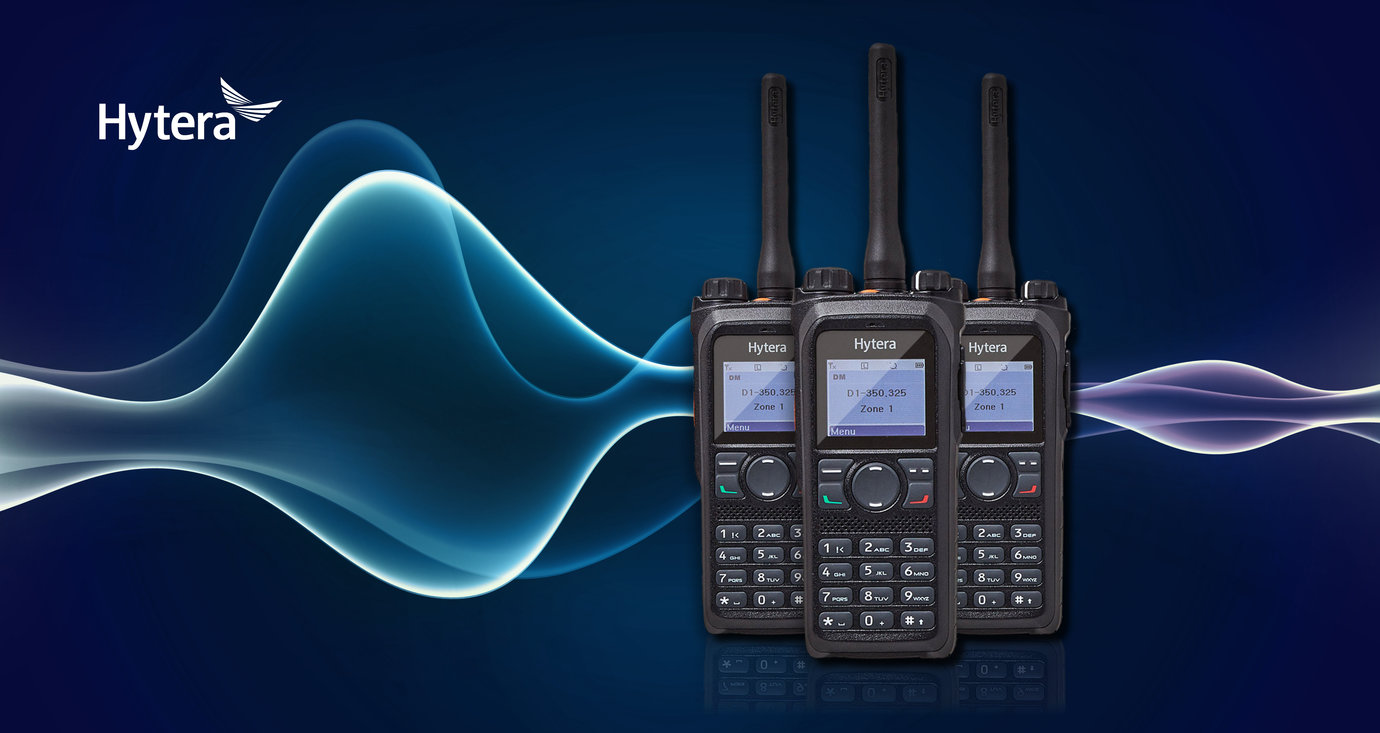 These days much of the attention surrounding two-way radio technology is focused on the range of data applications digital radio can support - and rightly so. But we should never forget that two-way radio still provides the fastest and most reliable voice service with the widest range of calling options of any communications technology now available. We should also not forget that while the ability to send a photograph of a missing person, a video clip of an incident, or a set of data is superior to a verbal description, voice is often the simplest and quickest way of imparting information in many case. Beyond that, voice calling remains of paramount importance especially in emergency situations.

In an emergency situation stress levels tend to rise and the ability to process written or visual information diminishes. In addition, the need to concentrate on written or visual information means taking your eyes off what is going on around you, which could be dangerous. Hence, humans fall back on voice as the primary means of communication in these kinds of situations.

Two-way radio’s push-to-talk technology enables instant communications and when speed is of the utmost importance, voice is the fastest way to communicate. More generally, humans like to interact with other humans and voice remains the most reassuring way to stay in touch with colleagues or communicate with managers and controllers, especially for lone workers. Two-way radio makes this very easy to do. Furthermore, some communications simply must be done using voice and the ability to make one-to-many calls via two-way radio technology means the message can reach large numbers of people simultaneously. As long as everyone in the call group has their radio switched on they will hear the message. Sending written messages or data via SMS or email works fine in many situations where an immediate response is not required. But even then the sender has no way of knowing if the message has been seen unless all the recipients acknowledge the message by sending a response - all of which takes time. If there is no great urgency involved this may be acceptable, but it simply will not be adequate in an emergency.

As mentioned earlier, two-way radio standards such as Digital Mobile Radio (DMR) offer a wide range of voice call types providing users with considerable choice and flexibility, including one-to-one private individual calls, one-to-many group calls and broadcast calls. One-to-one calls can be made between two radio subscribers or one subscriber and a dispatcher. Calls are made by either dialling another radio’s individual number on a keypad (if the radio has one) or by scrolling through a menu to find the person’s ID.

The most common type of voice call is talk group calling. Talk groups are created to enable specific teams or job types to communicate information relevant only to them. This means other radio subscribers on the network are not constantly bothered by calls that are not meant for them. There are several different types of group calls. A conference call enables everyone on the call to both listen and speak. If the radio has a display window it will show the ID of whoever is speaking.

A broadcast call is where only one person can transmit and everyone else must listen. The listeners cannot transmit on that channel. This type of call is particularly useful for when an important message needs to be communicated to everyone in the talk group or even the entire network. Broadcast calls can be further refined. One type will take priority over all other calls and will interrupt all radio transmissions. A more polite version will not interrupt existing calls, but only go to radios in idle mode.

DMR networks can also make calls via gateways to PSTN/PABX telephone systems, to analogue two-way radio networks and to dispatchers.

Finally, as alluded to above DMR systems enable calls to be assigned different levels of priority on the system. Unsurprisingly, emergency calls have the highest priority. Individuals or talk groups can be assigned different levels of priority access to the system. Conversely, talk groups or individuals may be prevented from making certain types of call either for reasons of policy or to help optimise network resources if the system is encountering capacity issues. If a radio is switched off it is possible to set up a call forwarding feature to a mobile or desktop phone, for example.

In addition to quick response two-way radios communication provides seamless handover between repeaters/base stations and therefore does not suffer from dropped calls nor audio hole problems during its transmission! This reliable functionality is mandatory for mission critical communications, especially during a police speed chase and hostage situation whereby an audio hole can change a “Don’t Shoot” order to “Shoot” due to missing audio during the “Don’t Shoot” Command!